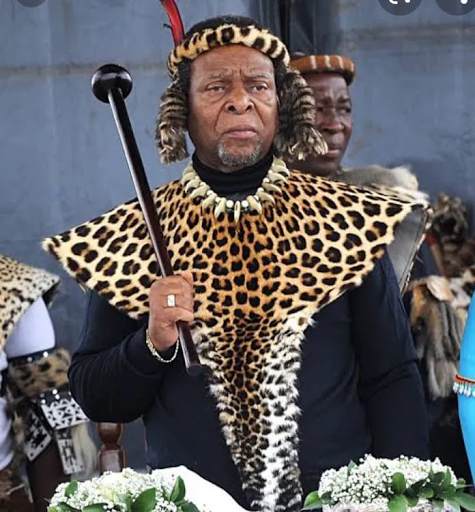 “It is with the utmost grief that I inform the nation of the passing of His Majesty King Goodwill Zwelithini … King of the Zulu nation. Tragically, while still in hospital, His Majesty’s health took a turn for the worse and he subsequently passed away in the early hours of this morning."

The above is part of the statement from the palace which was signed by Mangosuthu Buthelezi, a powerful veteran politician who is also a Zulu prince.

Goodwill Zwelithini was named successor to the throne at the age of 20 following his father's death in 1968, but wasn't crowned until 1971 because he went into hiding after receiving death threats at that time. During his reign, the king wielded great influence among millions of Zulus through his largely ceremonial and spiritual role despite having no official power in modern South Africa.

The controversial but revered king of South Africa’s largest ethnic group Zulu, Goodwill Zwelithini, died on Friday March 12 at the age of 72 after spending some days in a hospital in his home country of South Africa.

The monarch was admitted in a hospital in KwaZulu-Natal just last week in order to monitor his diabetic condition, but he passed there.