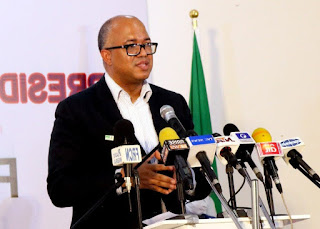 The Nigeria Centre for Disease Control (NCDC) on Thursday, confirmed 135 new cases of COVID-19 infections, bringing the number of infections in the country to 161,409.

Via its Twitter handle, the NCDC said the new infections were recorded in 16 states including the Federal Capital Territory (FCT).

“On March 18, 135 new confirmed cases were recorded in Nigeria. 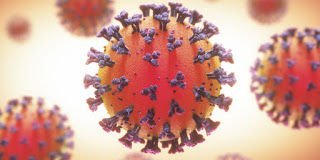 There have been recorded improvements as new positive cases have declined from 2,314 on Jan. 22 to 135 as of March 18.