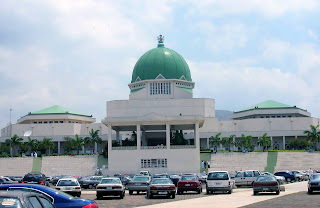 Initially, there was a 21-day ultimatum given to the federal government, which expired on Wednesday.

The ultimatum was contained in its letter dated February 25 and addressed to the Chairman of the National Assembly Service Commission.

It was jointly signed by Messrs Sunday Sabiyi and Ojemeri Oisameye, chairmen of the NASS and NASC chapters of PASSAN, respectively.

In another letter on Thursday, jointly signed by Sabiyi and Oisameye, PASSAN said industrial action will begin if their 14-day fresh ultimatum is ignored.